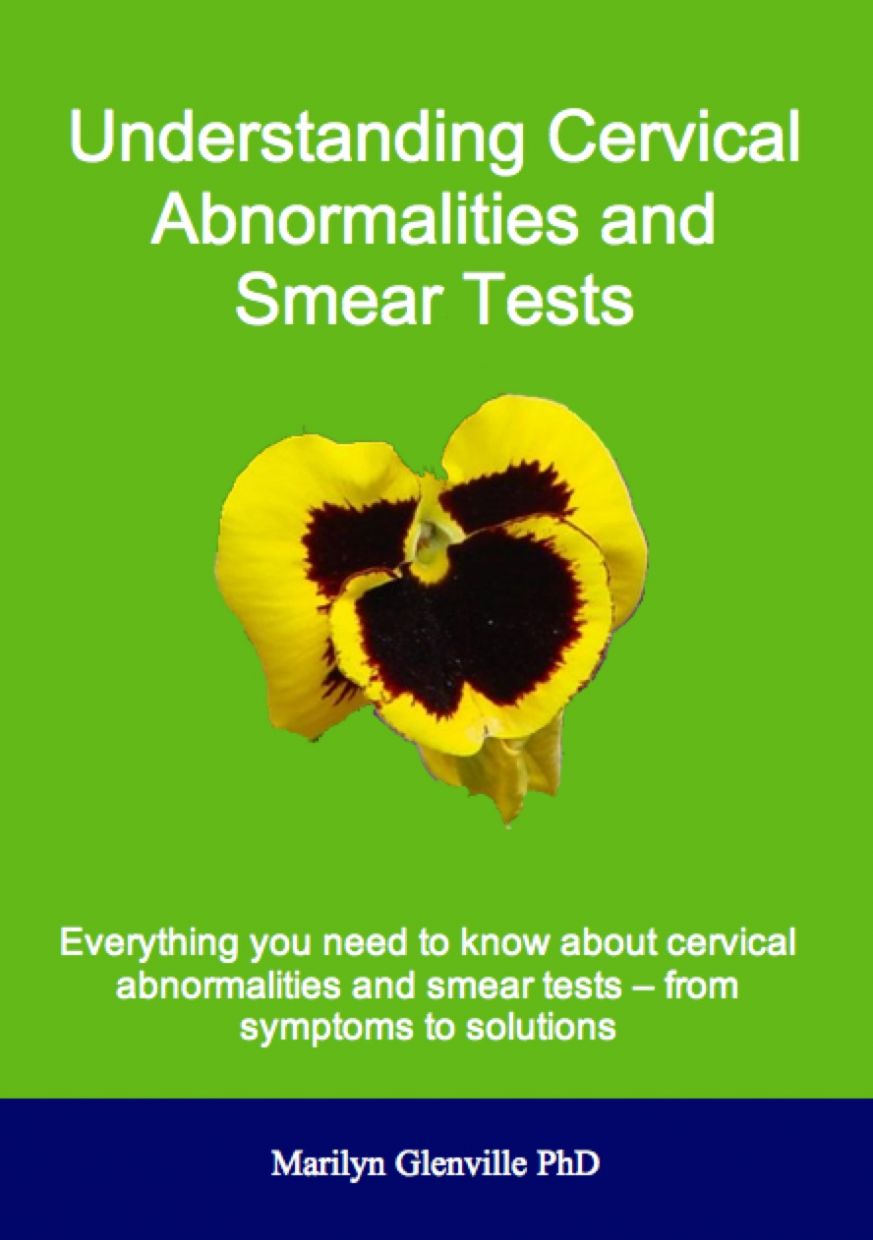 Skip to the beginning of the images gallery
Trustpilot
Details

"What is a smear test?

A cervical smear test is a simple test designed to detect abnormalities in the cells of the cervix. It is also called a Pap (Papanicolaou) smear after the doctor who invented it. A small instrument called a speculum is inserted into the vagina and a spatula is put inside this in order to reach the neck of the womb (the cervix). Cells are gently scraped from the surface of the cervix, smeared onto a glass slide and then sent to a laboratory for examination.

The cells are graded according to the degree of change that is seen under a microscope. If changes are found in cells from the cervix then a colposcopy is often suggested (see below).

If you have a hysterectomy and the cervix was removed then you do not need to have any more smears.

Reliability of the Smear Test

The major problem is that these changes are often read incorrectly. There are a number of 'false positives', where you can be given the diagnosis of cervical cancer when, in fact, the changes are benign (harmless). There are also 'false negatives', where you can be told that everything is fine when there is evidence of cancer of the cervix. If you have been told the smear is positive (even though it is not - a 'false positive'), you would at least be sent for a colposcopy (see below) and the diagnosis can be confirmed. The worse scenario is getting a false negative, because there could be a risk of undiagnosed cancer, and no further tests would be arranged.

These mistakes have led to a number of deaths from cervical cancer, which should have been picked up earlier, and also to many emergency hysterectomies. But in the case of false diagnoses of cancer, women have gone through needless emotional suffering and anxiety. Sometimes, too few cells are taken, which means that you have to repeat the smear. This can obviously be the source of great anxiety for many women..."

When you order this e-book you will receive an extra 2 e-books ("The Foundation of Health" and "Using Natural Medicine") worth over ﾣ15 absolutely free.